Our vision for video games is a big one. We’re looking to fundamentally change how people perceive video games and how they play them.

We see the blockchain as a transformational technology where games transcend the virtual and take on a life of their own in the real world.

With no walled gardens, free markets and natural price discovery are underpinned by censorship resistance, trustless trading, and cryptographic security. 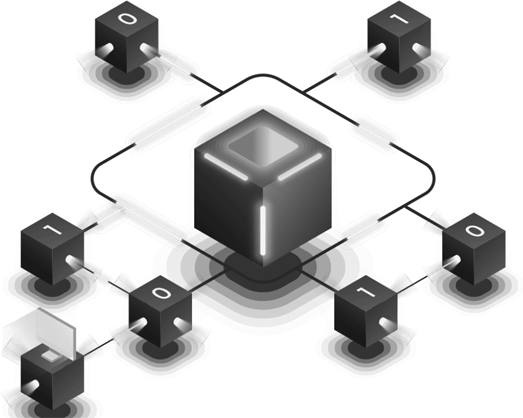 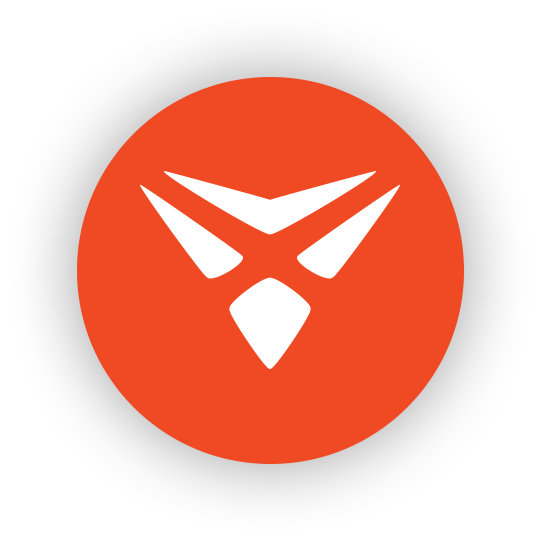 XAYA decouples the anchor that keeps games merely digital. With XAYA, games can be:

For developers, these end user benefits can make their games more attractive and stickier. By delivering new and better gaming experiences, developers can take advantage of the XAYA platform to turbo charge their business with the best that blockchain has to offer.

The history of XAYA starts back when team members became involved in the Namecoin project in 2011, and became voluntary leads in the project in 2013. Later on the team would fork Namecoin and build the world’s first blockchain game, Huntercoin.

Released in February 2014 as an experimental 1-year project, Huntercoin was met with great enthusiasm and is still running today. Huntercoin is a fully decentralised autonomous game world.

Several research papers have been written on the topic of decentralised blockchain games by the team.

In October 2016 the founders started the “Chimaera project”, which was rebranded in early 2018 as “XAYA”. 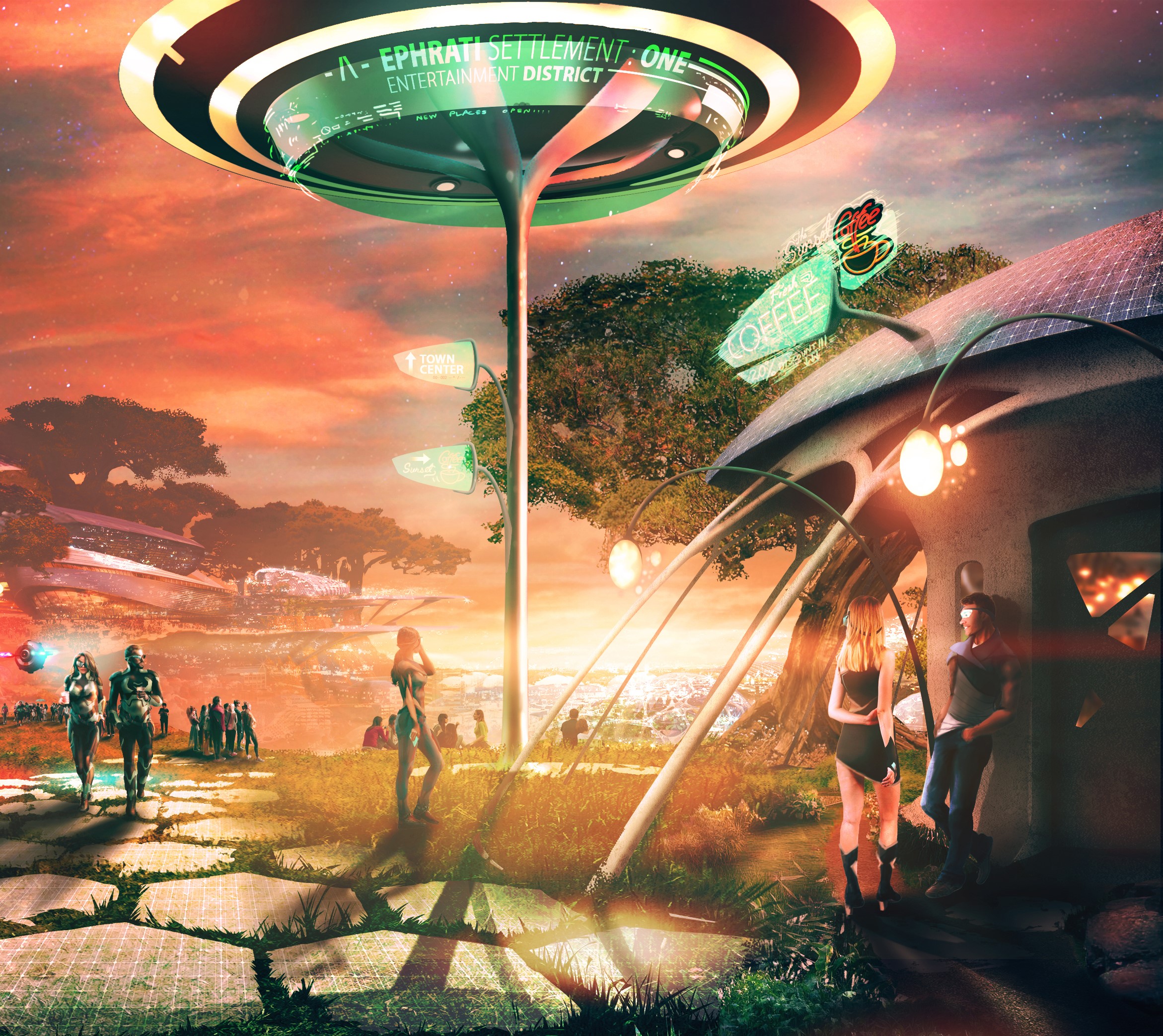 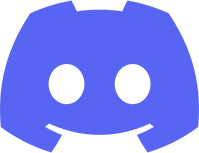